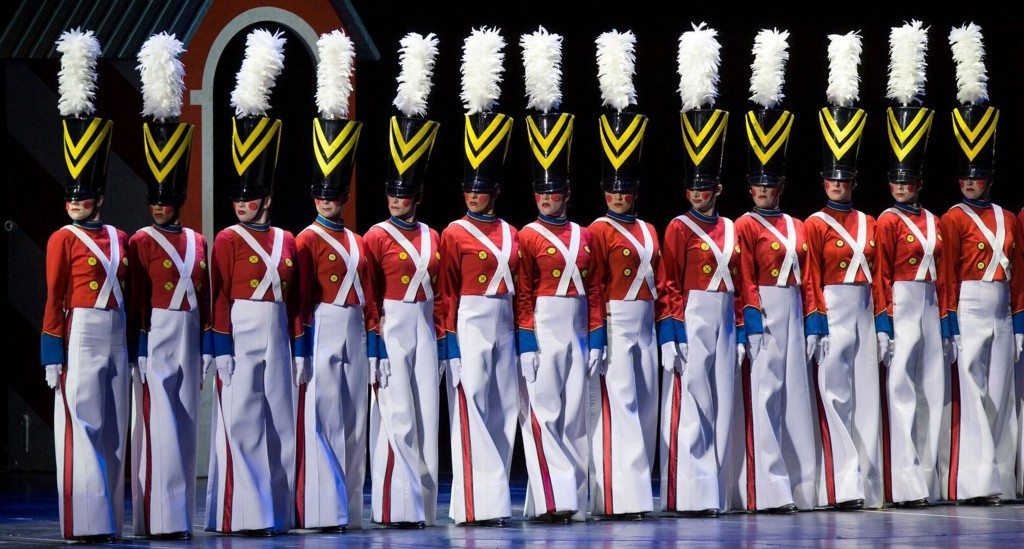 The Radio City Rockettes line up for two showstopping spectaculars

It’s the most wonderful time of the year. One can’t pass through New York City’s Rockefeller Center at Christmastime and not catch a glimpse of the Radio City Music Hall marquee, where inside the theater, dancers and actors are setting the stage for the Radio City Christmas Spectacular. Among the noteworthy cast are the Radio City Rockettes, and being a member of the most famous kickline in the world has been a dream come true for Malverne native Kristen Smith. The 22-year-old has taken the stage at Radio City Music Hall for the past three seasons in a row, and there is not one moment, she says, that isn’t magical.

“I am so incredibly honored and blessed to be a part of this wonderful legacy. I have wanted to be a Rockette since I was 9-years-old and went to the Rockette Experience. It was a day with two Rockettes and after that, I told my mom ‘this is what I want to do,’” said Smith, who began dancing at Tap To Pointe Dance Center in Malverne and credits her talent to her teacher. “I have been going to see the show since I was 3-years-old, it’s my family’s annual Christmas gift and my favorite place on the planet.”

After graduating high school, Smith attended the Boston Conservatory to continue her dance studies, emphasizing in jazz. She was returning from a dance class in Manhattan when she first got the call that she was going to be a Rockette.

“My phone ran while I was coming home on the train after taking a dance class. I called my parents and told them ‘I just became a Radio City Rockette,’ and they were waiting at the train station for me when I got in,” said Smith, whose news spread throughout her small town. “Everyone was congratulating me. My parents were so proud of me and I wouldn’t be where I am without them, but now they get to experience the Christmas Spectacular with me as well.”

Originally founded in 1925 in St. Louis, MO, the Rockettes took New York in 1932 and have been performing at Radio City Music Hall ever since. But just because dancers don their tap shoes on stage one year, does not guarantee they will return for the next. Smith explained that each Rockette must audition every year in order to keep the process fair.

“It’s a two day process, and there are two numbers you have to learn. There’s up to 500 women waiting to audition,” said Smith of the auditions that are held in early May. “You come back the second day and two cuts are made. Then you learn a combination and pick up choreography. At the end the day, they say who is part of the alternate list.”

There are 80 Rockettes in total who are split into two casts for the 90-minute show. With 16 shows a week and up to four a day, each cast gets one day off and is split between morning and evenings shows. 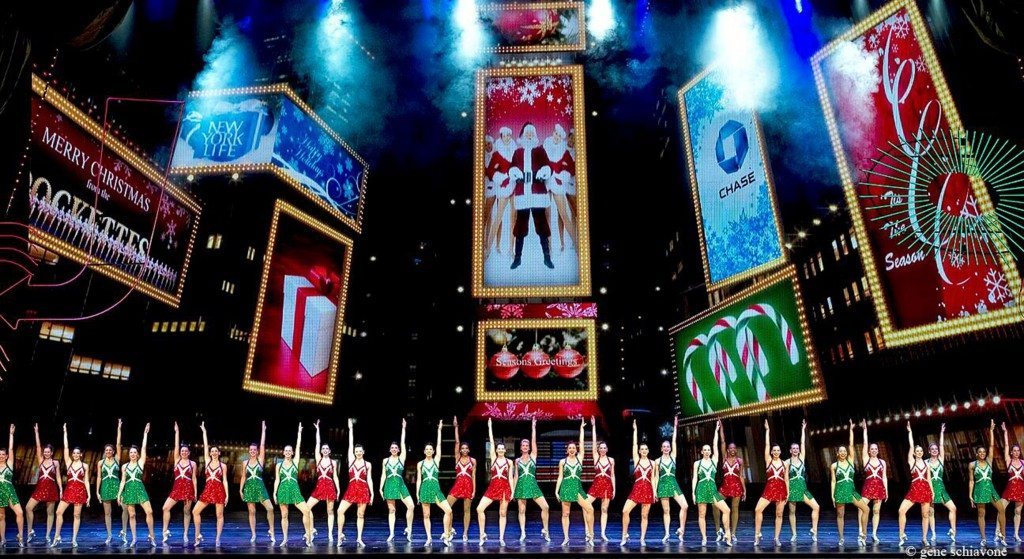 “We rehearse for five weeks before showtime from 10 a.m. to 5 p.m., six days a week. It’s a rigorous schedule but we all love it and have a lot of fun,” said Smith, who lives in Manhattan during the season for convenience.

The company learns all of the eight numbers very quickly, and must adhere to Rockette precision standards of that perfect, uniform kickline. But there’s more than just a required background in dance that you’ll need to be a Rockette; you also have to be a certain height to maintain those famous “eye high kicks.” 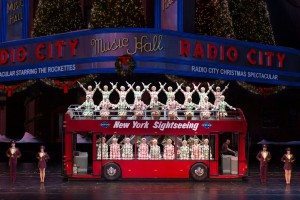 “The girls have to be between 5′ 6″ and 5′ 10.5″ and proficient in jazz, tap and ballet, which is what I studied growing up,” said Smith, who added that maintaining good health and nutrition and staying fit is also key. “Before a show, I usually have peanut butter on an English muffin and coffee. I take walks and workout and always keep my muscles stretched. It’s important to have a strong core.”

Smith said she has yet to experience a bad audience, and the excitement is just the same at the 9:30 a.m. show as it is during the 7:30 p.m. show. She and her fellow dancers are always super excited for every show and have fun doing their hair and makeup together in the dressing room.

Keeping every toe in place is a huge job and director Julie Branam does it well. Branam adds something different every year to keep the show fresh and new. The finale number “Snow” was recently introduced and features GPS enabled snowflakes that fly out of the orchestra. Smith said the cast also brought back the rag doll scene that has the Rockettes dressed as rag dolls, coming to life in Santa’s workshop. 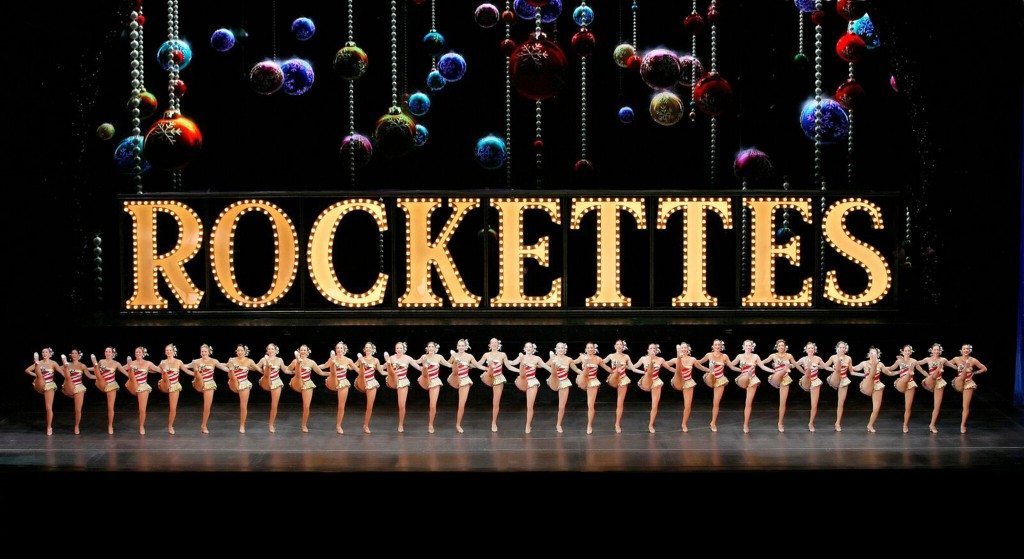 “Julie motivates us to where we want to do better for us and our line as a whole. She’s amazing at her job,” said Smith. “You have to do your job as an individual and for your team, wanting to be there for them. I’ve gotten emotional watching everyone during rehearsal because everyone is so beautiful and talented—on and off stage—and happy at what they’re doing.”

Smith loves every single aspect of being a Rockette, and the indescribable honor of dancing on that famous stage is something she will be eternally grateful for.

“It’s been my dream to perform here, it keeps me going,” she said. “Now, I get to be a part of that legacy and it will stay with me forever.”

The Radio City Christmas Spectacular runs through Jan. 3. To get your tickets, call 212-390-0317 or visit www.radiocitychristmas.com.