311 ‘Stompin’ In Jackolantern’s Weather’ At The Paramount

Of all the gin joints in all the towns in all the world, 311 chose to play The Paramount in Huntington on Halloween—a phenomenal treat for Long Island fans and those who traveled from afar to see their favorite band.

Rap-rockers Shinobi Ninja kicked things off with a high-energy performance—complete with Halloween costumes, enthusiastic hair flipping and a guitar giveaway. The Brooklyn-based group mix the hip-hop reggae as well as the headliner, warming up the ‘excitable ones’ for an eventful evening, presented by 94.3 The Shark. 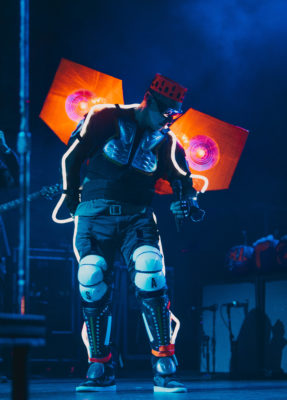 The guys took the spirit of Halloween to heart, with vocalist and turntablist SA Martinez, bassist P-Nut, lead guitarist Tim Mahoney and drummer Chad Sexton in costume on stage. Lead vocalist and guitarist Nick Hexum wins the meta award for dressing like a character from the 311 music video for “Flowing” circa 1999.

They aptly opened the show with “Jackolantern’s Weather,” commencing one of the best sets in recent memory. Sacrificing the frequently played “Come Original,” “Creatures” and “All Mixed Up” made room for the rare “Flowing,” “Lose” and six, count ‘em, six songs from Transistor, including “Light Years,” a first for the current tour. 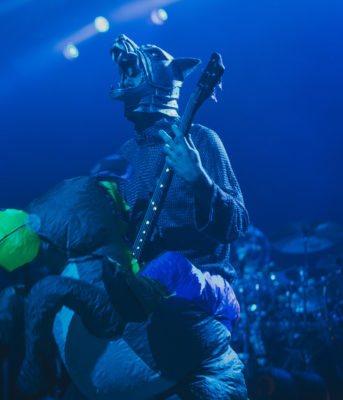 311 pulled out all the stops for the two-and-a-half hour set. P-Nut gave fans a lengthy bass solo featuring bits of the theme song of Stranger Things and “This is Halloween” from The Nightmare Before Christmas. Chad’s drum solo featured some synth in keeping with the tone of the holiday and clearly they all had the most fun of the whole night performing the drum line.

From Music to Mosaic, almost every album was represented in the aggressively old-school setlist, and then some, with disco tune “Gap” and fan favorite “Who’s Got the Herb.” “Fuck the Bullshit” capped the night off with utter perfection. 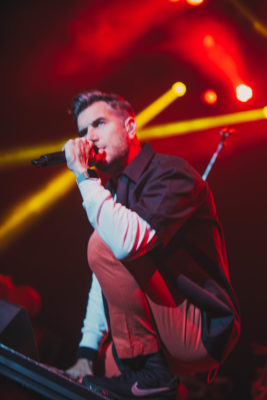 The Paramount in Huntington is the ideal venue for a 311 concert—not too big, not too small, great acoustics and drinks flowing from every direction. This fan hopes last night’s show is the first of many to come.

311 is the fourth longest-running band with original members, behind U2, Radiohead and De La Soul. After 27 years, they are still able to keep it fresh, dabbling with new sounds on each new album. Their momentum never ceases and they credit the love of the fans for their success and longevity.

View our photo gallery from the show below: 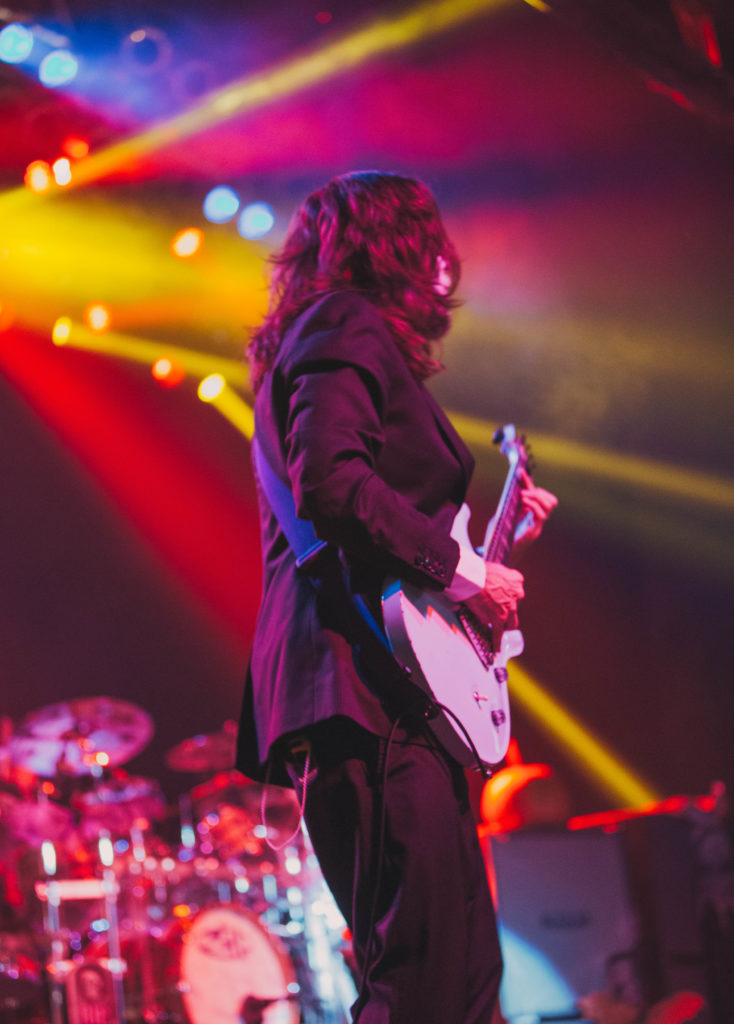 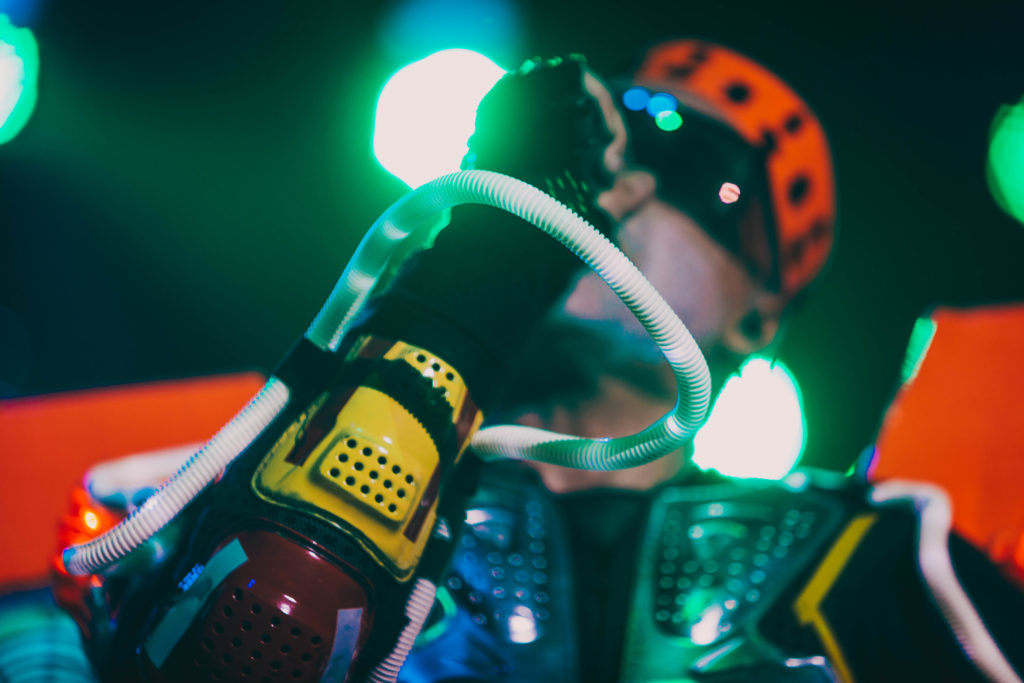 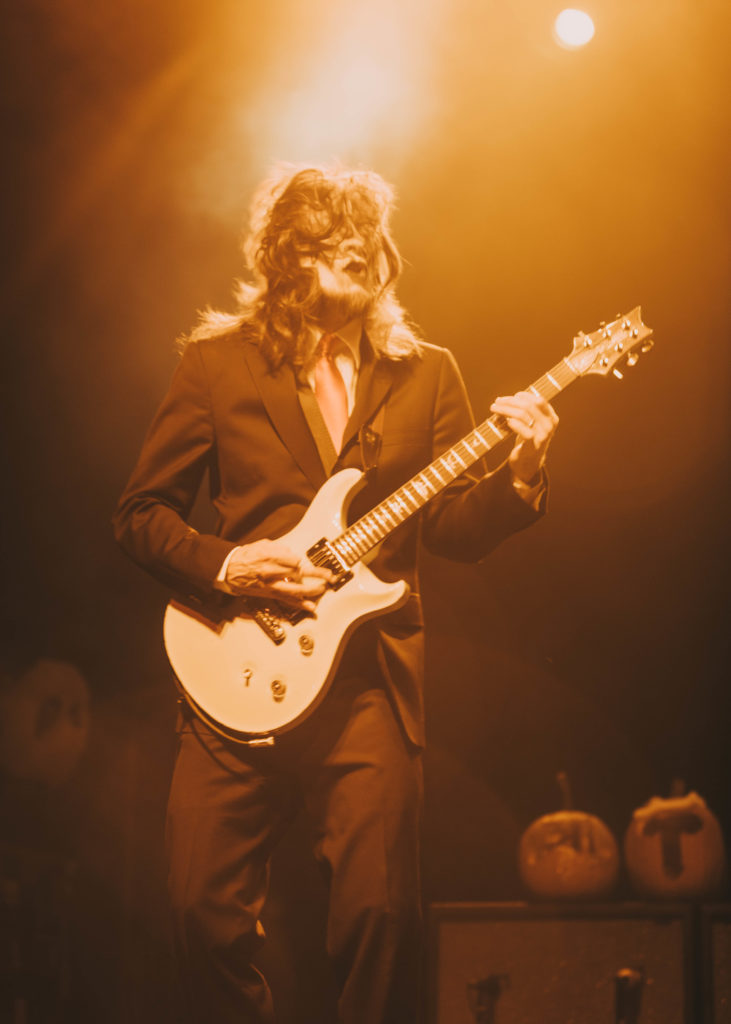 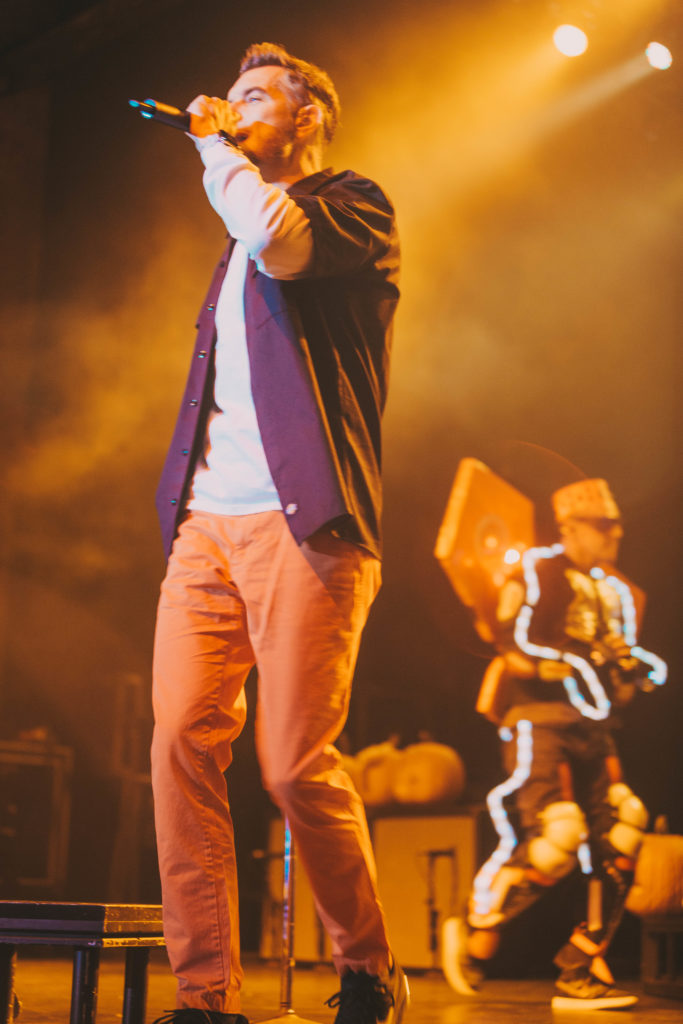 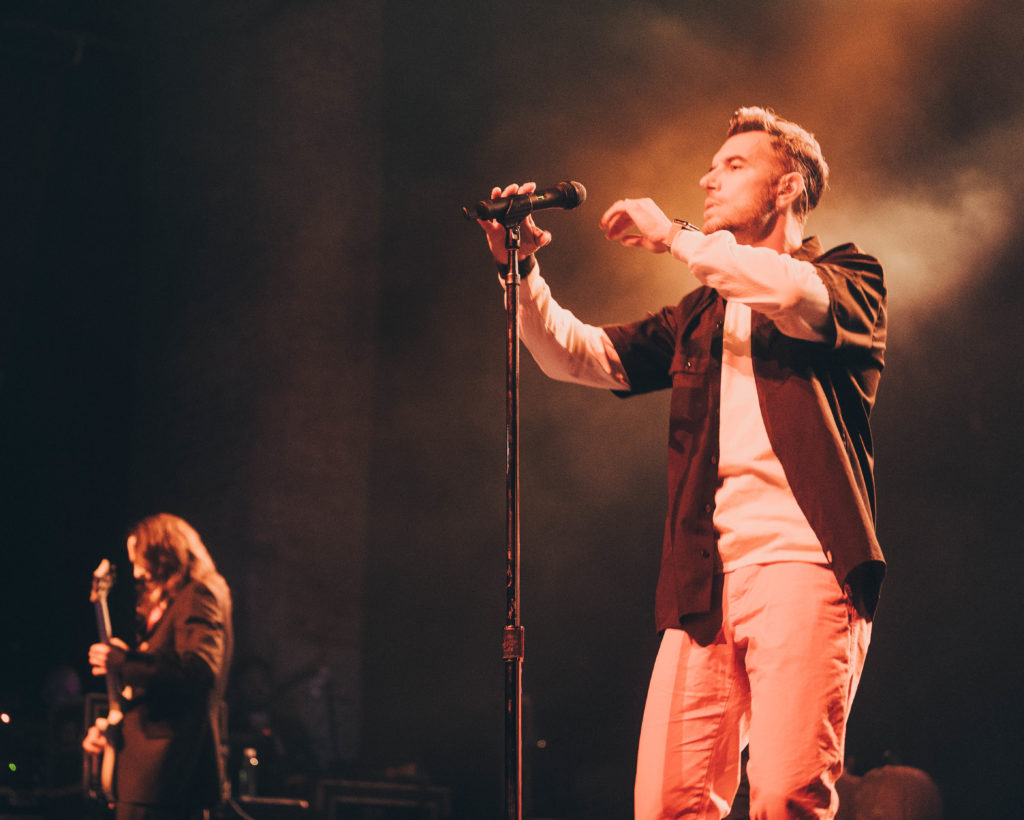 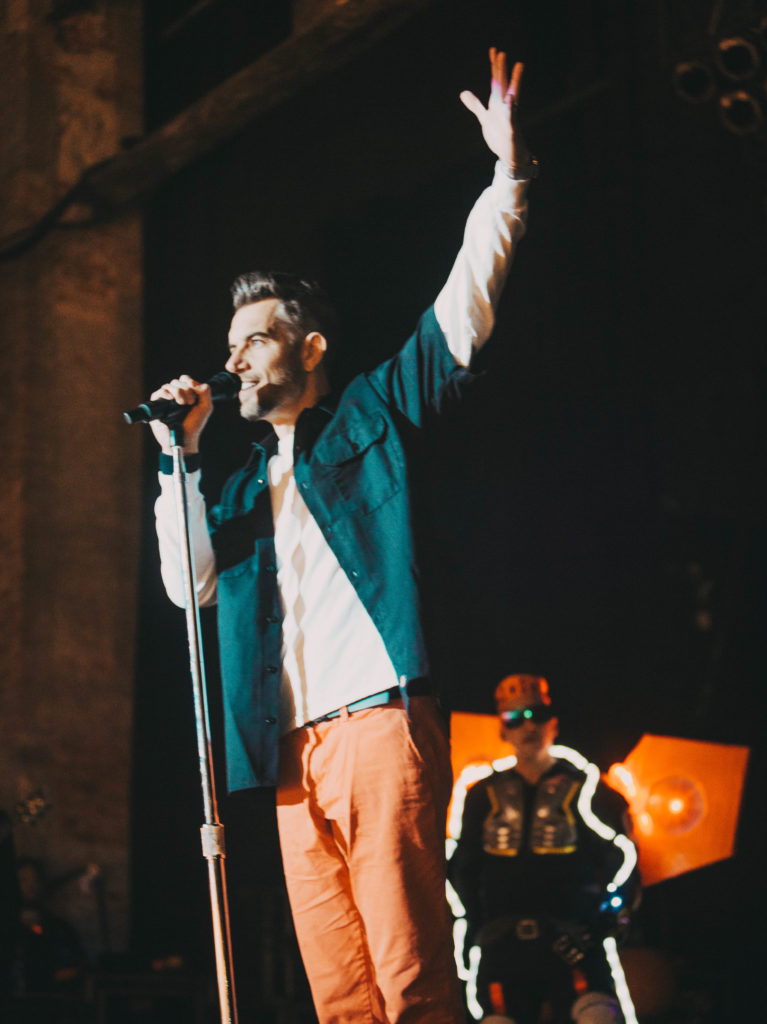 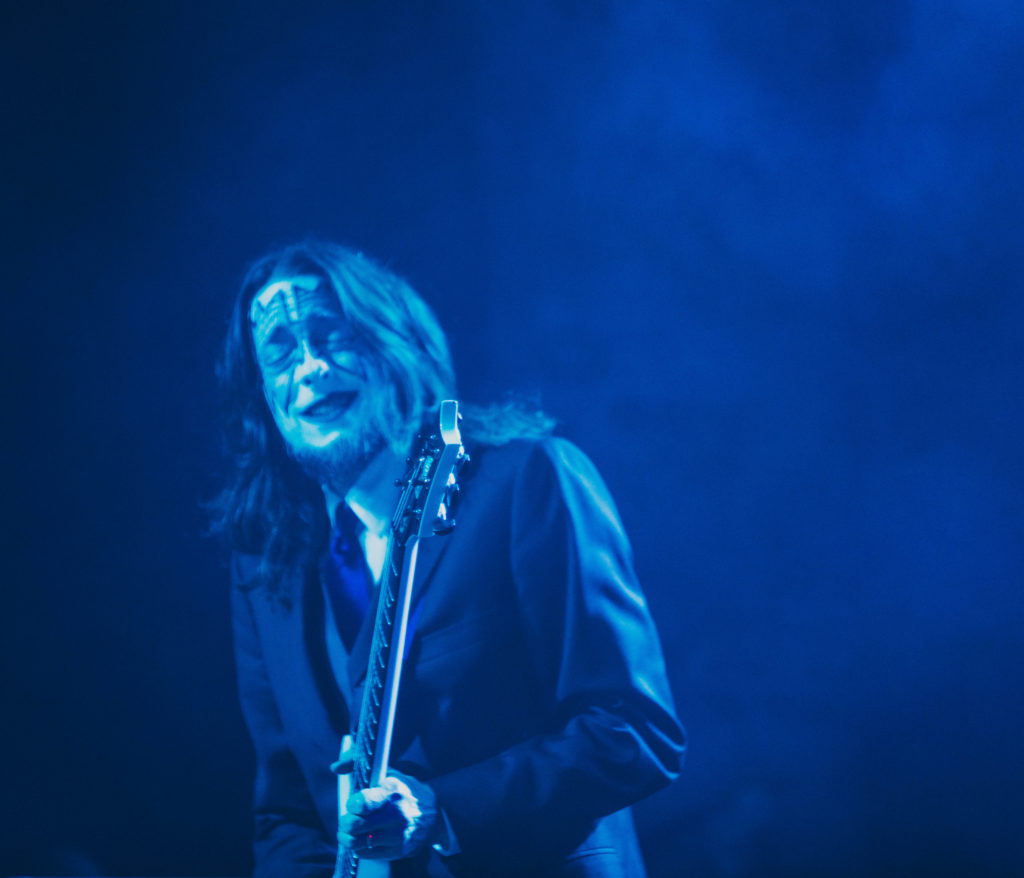 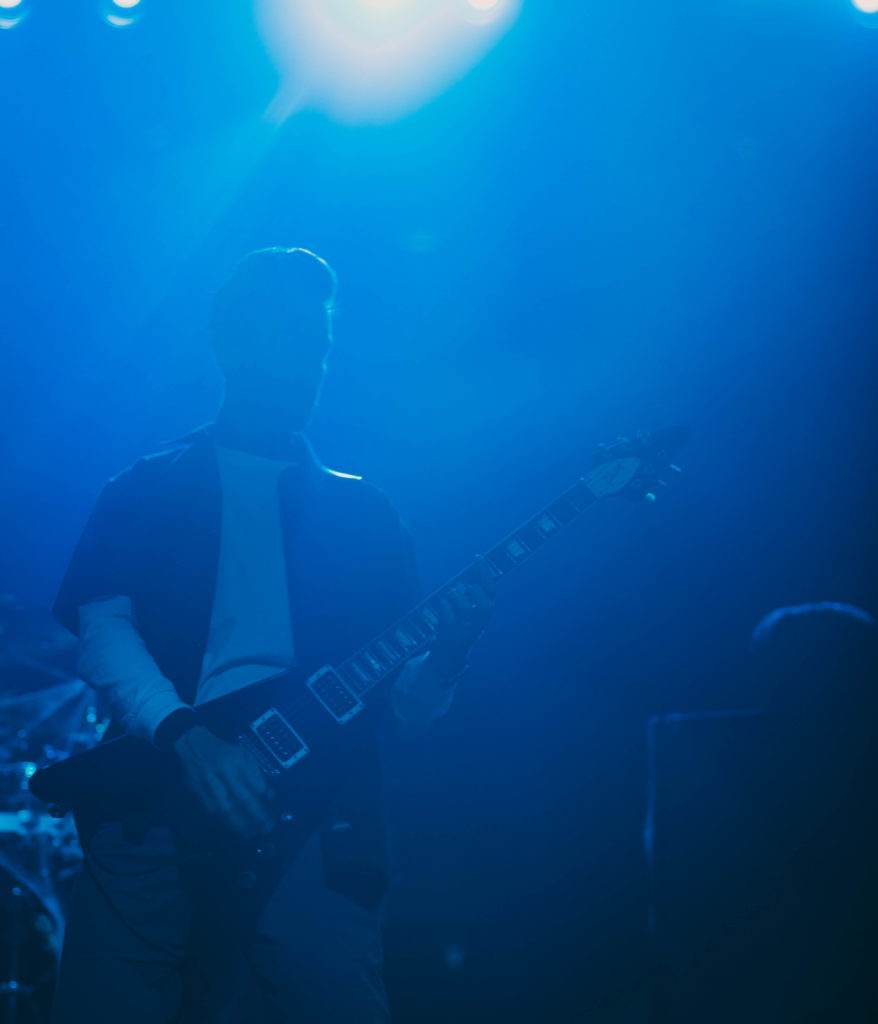 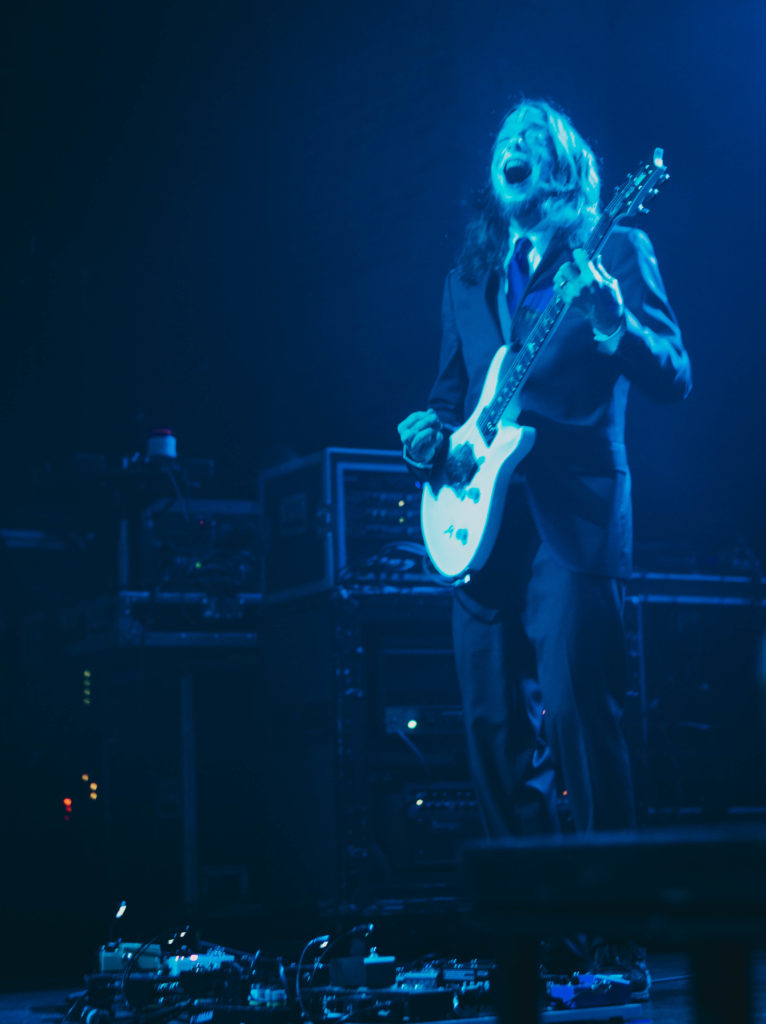 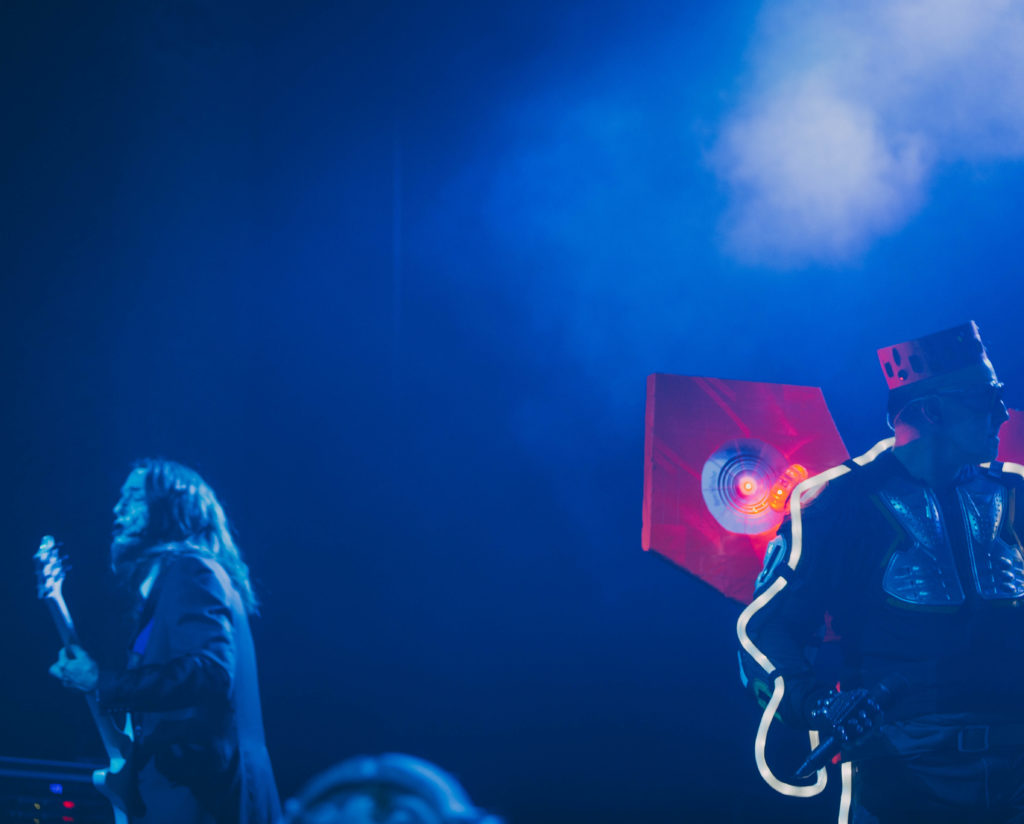 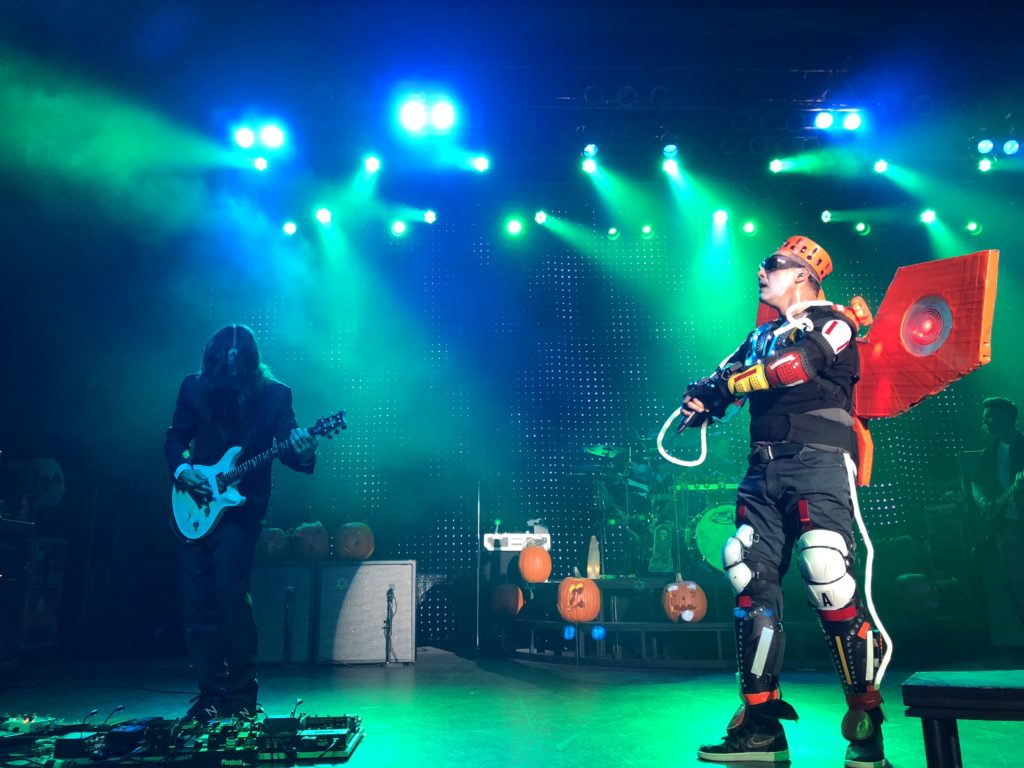 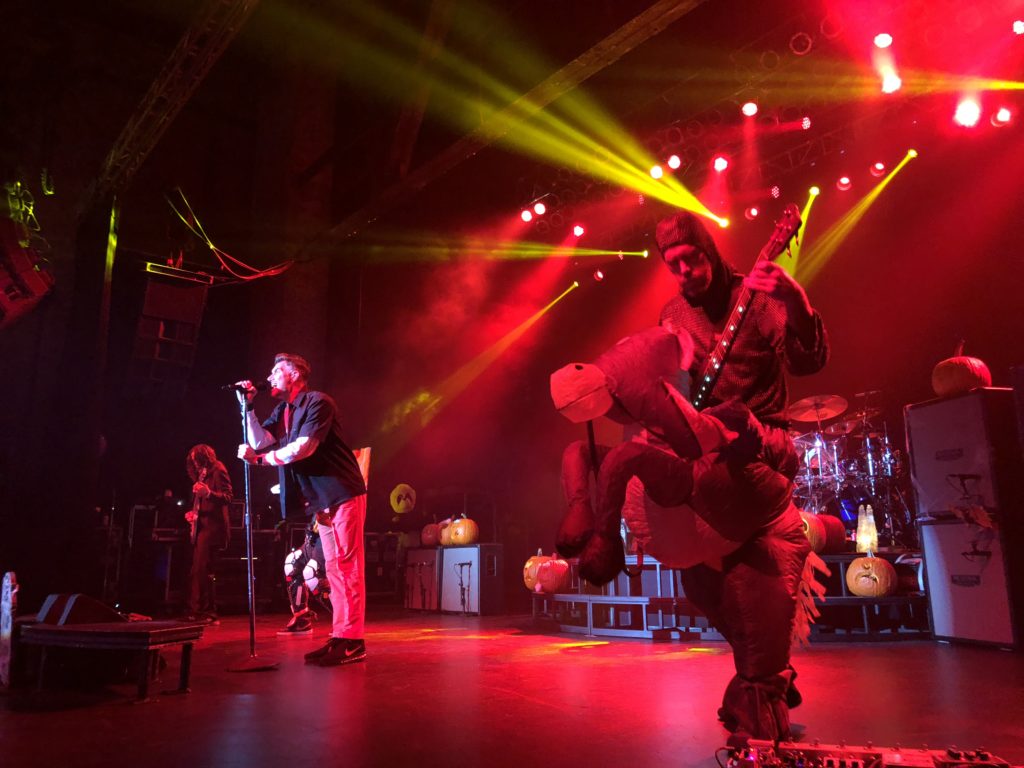 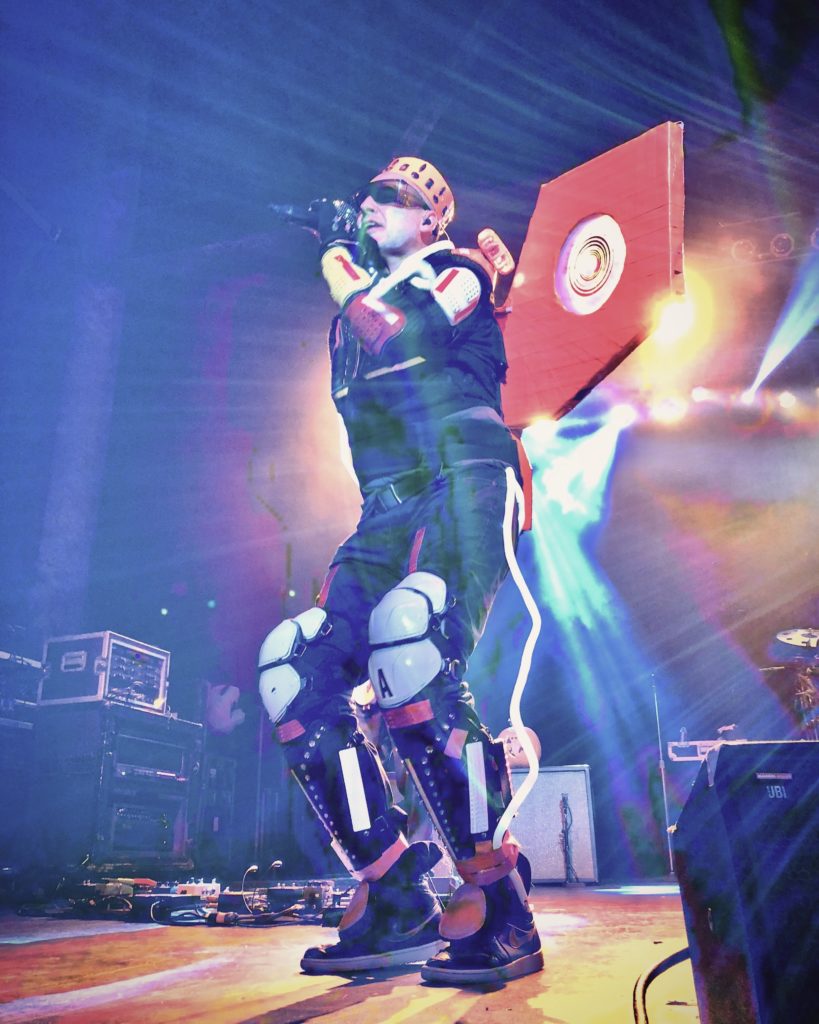 For a list of upcoming shows at The Paramount, see paramountny.com.

Previous articleTown Hosts Anti-Hate Photo Contest
Next articleFlay For All