Car manufacturers have out done themselves again. The 2019 machines featured sleek new designs to end the decade, as well as a plethora of electric vehicles to choose from.
Speed, as it turns out, doesn’t discriminate. Those who worried about going fast in an electric car don’t have to worry about doing so. The technology within the barriers of the all-new automobiles are top notch, and that means a smooth ride down the Long Island Expressway, no matter how badly paved it is.

But the traditional cars still get the job done, and that’s why many of them are included in Anton Media Group’s Cars of the Year for 2019. The major factors in determining the Cars of the Year include: the exterior, affordability, horsepower, gas mileage and more. 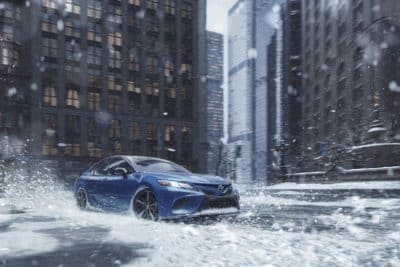 The Toyota Camry is arguably the most reliable car on the road. It gets up to 41 miles per gallon on the highway, and it somehow or another continues to get better each year. The newest Camry offers a different look, with a fresh grille and a brand-new exterior design. The Camry might not be a sports car, but it gets the job done. 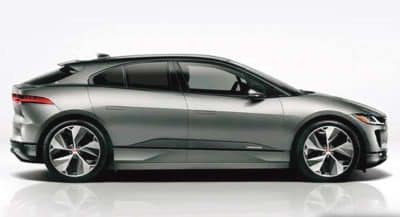 This is the car everyone has been waiting for. Jaguar went all out, putting every piece of ingenuity they could into the I-PACE, and it paid off. The electric SUV has been a hit since it hit dealerships across the nation. It feature a driving range of 234 miles and fast-charging capabilities. The I-PACE comes with several driver assists, making the driving experience incredibly interactive. Though it’s an electric vehicle, it maintains 394 horsepower, making it the optimum eco-friendly choice to put into your garage.

How can one go wrong with a Corvette Stingray? It’s a seemingly simple concept body, one that seldom changes. However, 2019 brought out a new-look machine for the bowtie, and it goes from 0 to 60 mph. in 3.7 seconds. The Corvette gets up to 25 miles per gallon on the highway, which is down from 2016’s 29 miles per gallon, but its drivability is what makes this Stingray stand out. The V8 engine revs unlike any other sports car, creating a perfect combination of great handling with fun behind the wheel. 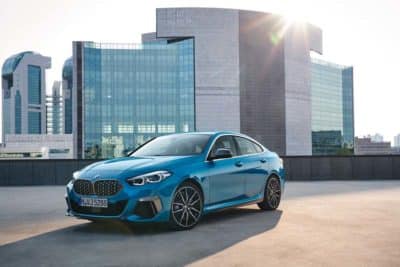 It’s tough to find a comfortable sports sedan. But meet the redesigned BMW 3 Series, a sleek ride that can be great for a racetrack or Long Island’s roads. This ride is lighter than its predecessors, has more power and handles great. The new body looks fantastic on the road, and it’s 36 miles per gallon on the highway make it a great choice.

The Supra returned to the Japanese automaker in the summer of 2019 after a 17-year hiatus. Believe it or not, Toyota is utilizing a BMW 3.0 liter, six cylinder engine for the Supra, in a partnership with Toyota Racing Development. The all-new Supra is small in size, but one of the most powerful vehicles on the road. It gets an astonishing 31 miles per gallon on the highway, giving fans old the old Supra an extra incentive to purchase this hotrod.