With New York’s pitchers and catchers well on their way to the Sunshine State, the 2018 baseball season will soon be in full swing. Here’s the complete schedule for both the Mets and Yankees. 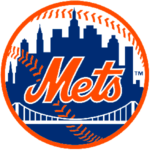 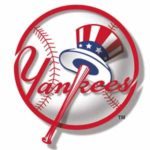 Previous articleWill You Be My Valentine, Today And Fur-ever?
Next articleFebruary Movie Previews