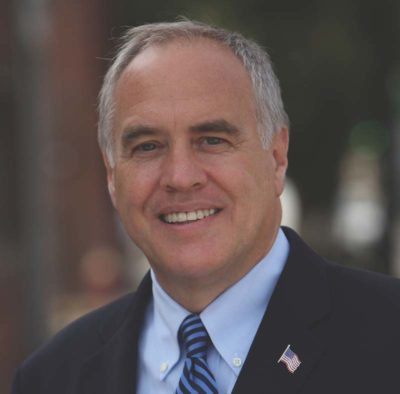 Tom DiNapoli has a longstanding history fighting for New York’s taxpayers. As State Comptroller, Tom protects taxpayer dollars against corruption and waste, and grew the state and local pension system to being 98 percent funded, one of the highest in the nation. Its current value is estimated at $209 billion. Since becoming Comptroller in 2007, Tom has led the way in holding government and corporations accountable, standing up for taxpayers, protecting our environment and fighting corruption in Albany. Tom is committed to continuing these efforts as State Comptroller to ensure the best maintained and most transparent office possible.

Jonathan Trichter did not respond to calls and emails for submission of a photo and bio to Anton Media Group’s Voters Guide.