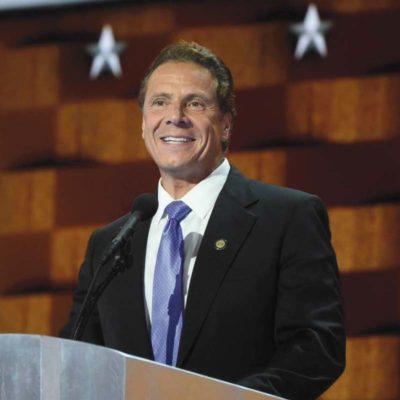 Andrew M. Cuomo is the 56th Governor of New York State, assuming office on Jan. 1, 2011. Cuomo is dedicated to public service and has the proven leadership skills to make government work for the people of New York.

Every New Yorker’s tax rate is lower today than when Cuomo took office, the state has its highest credit rating in 40 years, and unemployment is down in every region. Today our state has the highest number of private sector jobs in history. 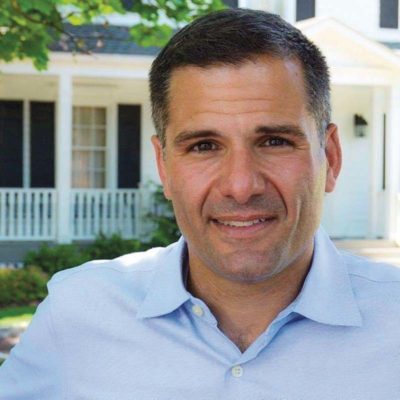 In 1995, Marc became the youngest mayor in America at age 19. In 2006, he was elected to represent the 103rd District in the New York State Assembly. At 36, he took office as the youngest county executive in county history, where he cut the county tax levy each of the last four years and transformed an inherited $40 million budget deficit into a $20 million surplus. In 2015, Marc launched “Think Differently,” an initiative to ensure equal access and service, along with greater outreach, to those with special needs and developmental disabilities. Marc lives in Red Hook, with his wife Corinne and their three kids.