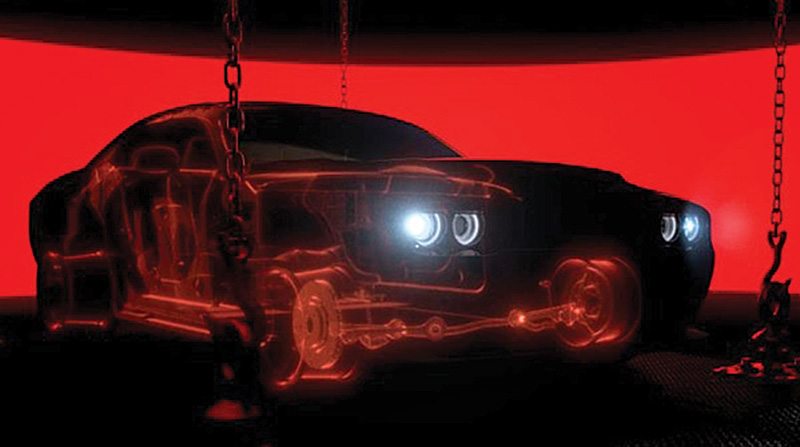 “Our Dodge//SRT fans are among the most enthusiastic and socially engaged in the automotive industry,” said Tim Kuniskis, head of passenger cars, Dodge, SRT, Chrysler and FIAT, FCA North America.

“They also have an insatiable appetite for any news about Dodge//SRT products. Building uniquely branded content is just one of the many ways that our enthusiasts can share in the excitement and also gives them the opportunity to customize the content to make it their own.”