The beauty of film and television is the medium’s ability to sweep us away on a magic carpet ride of imagination, wonder and memory. There’s plenty here to guide the gift recipient no matter where their tastes may lie. 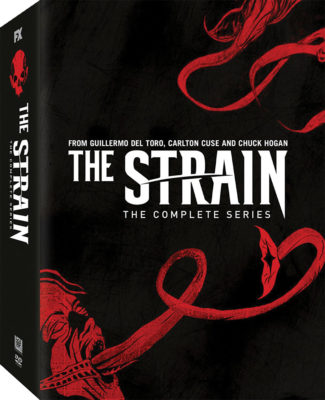 Based on the graphic novel of the same name that was created by filmmaker Guillermo del Toro and novelist Chuck Hogan, the premise centers on treating vampirism as a viral outbreak dating back to ancient times. All 46 episodes of this four-season series are featured here on four DVDs. 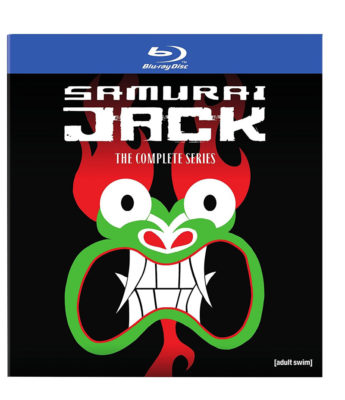 From the mind of Genndy Tartakovsky (Dexter’s Laboratory, Star Wars: Clone Wars) came this series about an unnamed samurai battling a shape-shifting demon who casts him through an interdimensional portal, where he ends up in a dystopian future. All 62 episodes from the show’s five seasons are featured here on five discs, along with making-ofs, a creator profile and commentaries. Only available as a Blu-ray as a standard DVD format is not available. 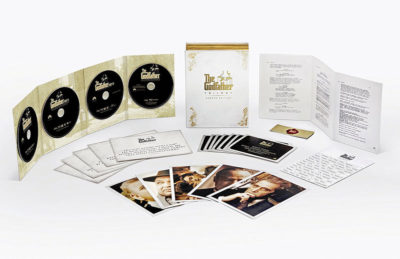 Exclusivity is the name of the game here as this set is only coming out as a limited-edition run of 45,000 sets. Trivia cards, a bonus disc of featurettes and trivia cards along with commentary from director Francis Ford Coppola pad out this set of four Blu-ray discs. 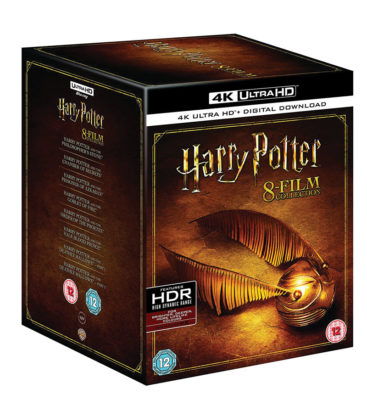 Among the highest-grossing films of all time, the eight films that make up the Harry Potter franchise are repackaged and include three separate Blu-ray versions: Ultra HD, regular Blu-ray and a digital version that you can upload onto your portable device. 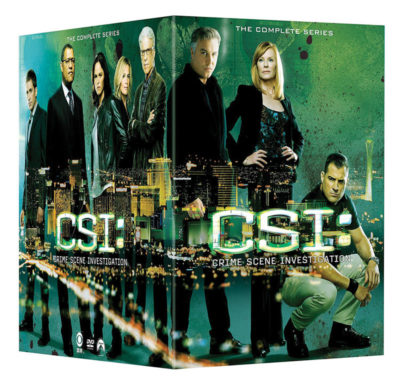 What the Velvet Underground was to rock bands, CSI was to the forensic science world. While the original series ran from 2000-15, it was the springboard for three spinoffs. The 337 episodes are here on 93 DVDs along with featurettes, cast/crew appearances and 2015’s finale. 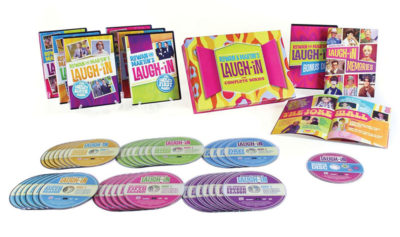 Hosted by comedians Dan Rowan and Dick Martin, this seminal sketch comedy series ran from 1968 to 1973 and helped launch the careers of Goldie Hawn, Lily Tomlin, Ruth Buzzi, Arte Johnson, Jo Anne Worley, Judy Carne and Henry Gibson. All 140 digitally remastered episodes are here on 38 DVDs and include bloopers, interviews, a cast reunion and a book. 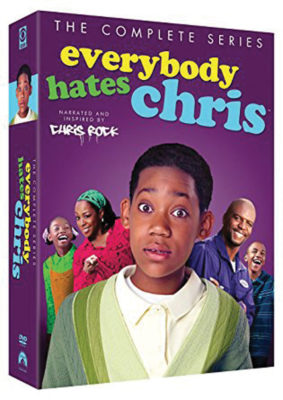 Chris Rock’s autobiographical series set in Brooklyn that ran from 2005-’09 has all 88 episodes packaged in 16 DVDs. Bonus material includes behind-the-scenes extras about the series and the cast. 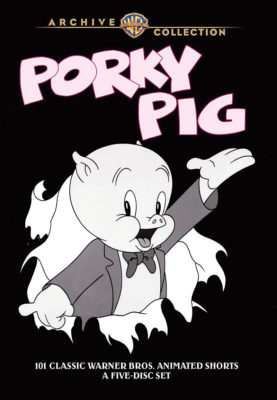 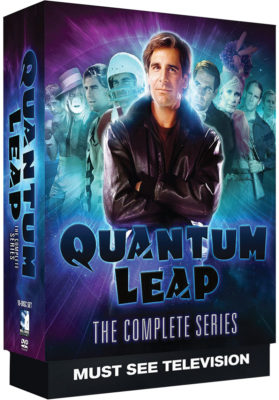 Before Scott Bakula was going forensic in the Big Easy by way of NCIS: New Orleans, he was time traveler Dr. Sam Beckett, who made his trips with the aid of Dean Stockwell’s holographic sidekick Al in this Emmy Award-winning series. The five seasons worth of 95 episodes are spread over 18 DVDs and feature a number of notable celebrity guest stars. 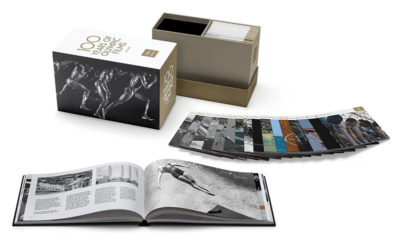 This set spans 53 movies and 41 editions of the Olympic Games and includes landmark documentaries like Kon Ichikawa’s Tokyo Olympia and Leni Riefenstahl’s Olympia. This set also comes with a lavishly illustrated, 216-page hardcover book, featuring notes on the films by cinema historian Peter Cowie, along with a letter from Thomas Bach, president of the International Olympic Committee, a short history of the project by restoration producer Adrian Wood and hundreds of photographs from a century of Olympic Games. Available in either a 32-Blu-ray or 43-DVD set. 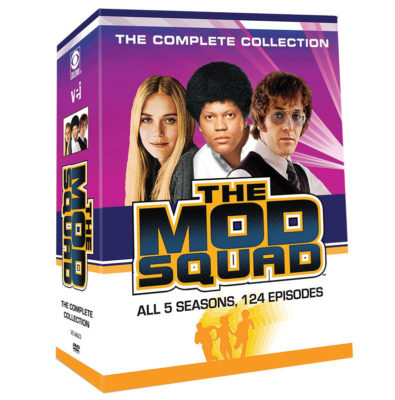 One of Aaron Spelling’s first forays into television production featured three young undercover cops whose counterculture looks allowed them to blend in and fight crime. In addition to featuring a prominent African-American character in a lead role, the 124 episodes that make up this 20-DVD set weave social commentary into their storylines.