Consider these recommendations for upcoming virtual talks, readings and more in and around New York City: Maesters, Greyscale, and Milk of the Poppy: Medicine in...
Read more
TOP STORIES 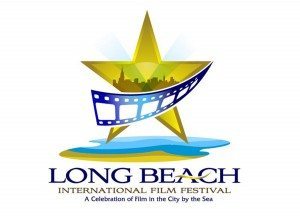 Movie buffs will be able to get their fill of stellar cinema when the 2015 Long Beach International Film Festival (LBIFF) kicks off on Thursday, Sept. 24. The LBIFF runs through Sunday, Sept. 27 in the City of Long Beach and branches off into Rockville Centre. Screening venues include the Madison Theatre at Molloy College in Rockville Centre, the Long Beach Hotel at 405 East Broadway and Long Beach Cinema 4 at 179 East Park Ave.
This year’s festival roster will feature more than 80 films from around the world ranging in categories from feature-length narratives to short films, documentaries and animated movies. Jurors will be selecting the absolute best in each group for various award categories and honors. 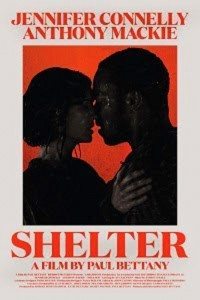 The festival starts with an opening night screening of The Bronx Bull starring William Forsythe, Paul Sorvino and Natasha Henstridge and wraps up with Shelter, the directorial debut of actor Paul Bettany that stars his wife Jennifer Connelly along with Anthony Mackie. Among the other selections attendees will be able to check out at the festival are a film about technology (Steve Jobs: The Man in the Machine), music (Talib Kweli: Prisoner of Conscious, Live From Brooklyn), craft brews (Blood, Sweat and Beer), the environment (Just Eat It) and the plight of returning military veterans (Joe’s War). 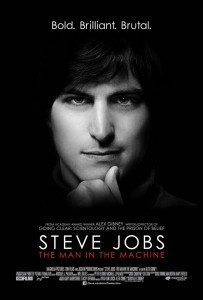 Jurors who’ll be involved with the award process are a diverse and talented group of individuals that include film publicist Maureen Masters, writer/director Chris Kenneally and screenwriting
professor/professional stuntman David Paterson.

The Long Beach International Film Festival celebrates the art of storytelling through cinema. Presenting shorts, fiction and documentary formats, the festival is committed to exhibiting films that convey a fresh voice and differing perspectives. Past celebrity attendance includes such big names as actors Burt Young, Scott Franklin, Daniel Baldwin and Richard Pryor Jr.; musicians Joan Jett and Dee Snider; and comedian Joey Kola. The goal of these programs is to captivate, engage and enlighten audiences, provide invaluable exposure for filmmakers, and present inspired entertainment. For more information about the LBIFF and film schedules, visit www.longbeachfilm.com.