FeaturedMike Barry - Eye On The Island 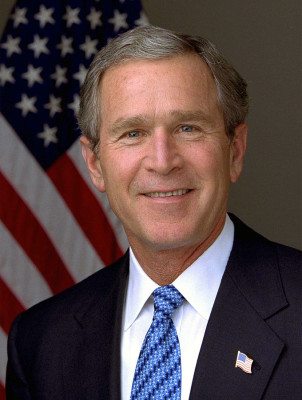 The Republican Party was about to nominate for president a privileged son with an internationally-known name and a limited grasp of either current events or history.

But I doubted Texas Governor George W. Bush had much support among Long Island’s registered Republicans in 2000. It is why I circulated nominating petitions in New York State’s 4th Congressional District (CD) (Nassau County) on behalf of U.S. Senator John McCain (R-Arizona) to place his name, and mine, on the ballot in March 2000’s presidential primary.

Given that being a Republican National Convention (RNC) delegate has in 2016 become an even more coveted position than it was in 2000, I want to offer a few observations about how different things were 16 years ago in New York State when it came to ballot alignment, delegate allocation, and the RNC itself.

New York’s registered Republicans saw on 2000’s primary ballot the names of the presidential candidates listed alongside their CD-level delegates. That wasn’t the case yesterday (April 19), when GOP voters were privy to only the candidates’ names. The state’s Republican committee will tell you who the delegates are when they’re ready to do so.

Then, as now, three delegates are sent to the RNC from each of New York’s CDs. New York had 31 CDs in 2000 and has 27 CDs in 2016, having lost four seats in the U.S. House of Representatives due to national population shifts over the past two decades.

Senator McCain carried all five of Long Island’s CDs so 12 of his 15 delegate candidates, myself included, were elected to represent McCain at 2000’s RNC in Philadelphia. The Arizona senator won an additional 14 delegates by running extremely well in a few New York City and upstate CDs so there were 26 New York delegates pledged to McCain at 2000’s RNC. Bush won the state’s Republican primary, 50-44 percent, yet the future president had more than twice as many New York delegates pledged to him, further evidence the GOP’s delegate allocation process has not always been proportional to the popular vote.

Why would someone want to be a delegate to the RNC? If you’re into government, politics, and American history, there’s no experience quite like being on the floor of a national political convention, even if the nominee has already been chosen. 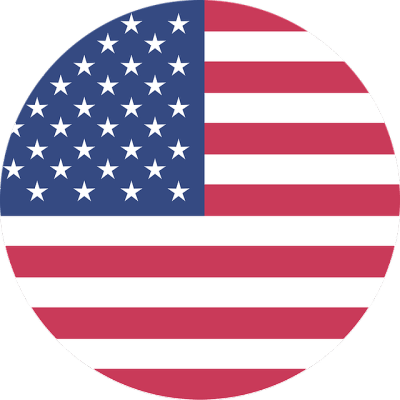 A majority of the 2000 RNC delegates arrived in Philadelphia pledged to Governor Bush. Nonetheless, Senator McCain’s campaign held a reception for his delegates before the RNC officially convened. The senator thanked us for our efforts and basically said we could vote for whomever we wanted when our state committees gathered to choose the presidential and vice presidential nominees. I vividly remember how at least two McCain delegates refused to vote for the Bush-Cheney ticket a few days later in a closed-door New York State delegate session at the RNC.

When word of their intentions spread, the room stirred and aides to the then-state Republican chairman frantically tried to get Senator McCain on his cell phone. They hoped McCain could prevail upon his loyal-to-the-end delegates to allow for a unanimous New York roll call vote when the Empire State was polled on national television, which is what happened in the end. Upon witnessing the backstage scene, I recall saying to myself how incredible national political conventions must have been when there were multiple ballots and repeated vote-switching.

Fast forward to 2016, and it appears as though Americans are about to witness for the first time in decades what a contested RNC looks like.