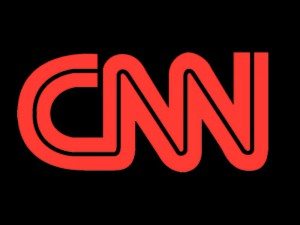 Inside the cable television news business, they talk about “the demo,” which means the key audience of people ages 25 to 54. Back in the day, when news was considered public obligation of broadcast networks and not just another entertainment division, news anchors never had to worry about the demo. Now it’s all that matters. The Paris attacks gave a huge boost to cable news ratings. Fox and CNN had their biggest prime time audiences of the year on that Friday night of the attacks. Even MSNBC, whose ratings have cratered this year, got only slightly fewer viewers in the demo than they got for their super-hyped Democratic presidential candidate forum seven days before.
So the television news, understandably, has kept the Paris hype going, even when there is no new information and nothing more to say. Less understandably, viewers have been presented with a parade of former intelligence and military officials and other commentators who spent the last 15 years being wrong about the Middle East and our policies there. Worse, these “experts” are almost never questioned, corrected or presented with alternative evidence to their claims. We’ve seen this before too many times.

This is being used to justify new encroachments on personal liberty and expansion of policies that haven’t helped us or kept us safe.
For example, the massive network of intelligence agencies here and in Britain and France assume that potential terrorists use sophisticated electronic means of communicating. This is the justification for collecting everything from everyone. Most of the Paris perpetrators were prominent on lists kept by intelligence agencies and police. It appears that the attack was pulled off through simple face-to-face planning, but commentator after commentator comes on and insists that some sort of advanced email encryption must have been used to avoid detection, so we have to ban secure encryption of software and personal emails.
They already have too much and it’s impossible to pull out or connect the most significant information. 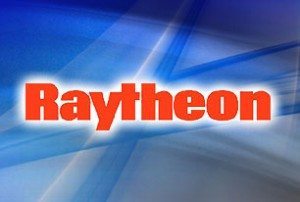 Our state security apparatus, which costs hundreds of millions of dollars a year, keeps failing at basic levels. The older brother in the Boston Marathon attack was an amateur who was on FBI watch lists for two years. Human observation and intervention have thwarted attacks the push-button security state missed (Times Square), but you wouldn’t know that watching American television. The Israelis don’t hassle people at the airport and their successful strategies include increasing positive police interactions, building mutual lines of communication with the public and other “human intelligence” strategies.

After Saudi-financed Saudi nationals attacked us on 9/11, we attacked Afghanistan and then Iraq. The Paris perpetrators were European nationals with European passports, but the French immediately bombed Syria, pounding many of the same targets already hit by American and Russian jets. The uncritical media chose not to relay reports from an anti-ISIS group working bravely within the occupied, crowded city of Raqqa that French jets also hit a soccer stadium, a hospital and a museum on the first night.

We’re getting one-sided information without context or serious analysis, so there is no public pressure to do better or develop alternatives.
Important tactics and strategies such as daylight bombing and direct amphibious assaults were criticized and debated in the American press during the Second World War. Today, we are taught to nod. 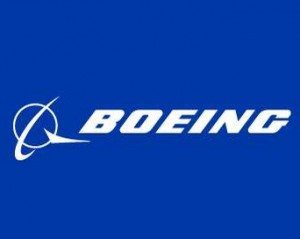 Three days after the Paris attacks, the Pentagon approved the sale of another $1.29 billion in bombs, munitions and other weapons by Boeing and Raytheon to Saudi Arabia, where the vast royal family has financed the spread of jihadist ideology throughout the region. The Saudis officially define any form of peaceful criticism as “terrorism.”
When the rickety Saudi regime falls, the people there will remember the role played by America for oil.
Americans themselves will be surprised by the whole thing.

Previous articleSaying Hello To 2016 With Live Music
Next articleSilver Gave, Then Took, From Commuters

Two hundred and forty million. That’s the number of calls Americans make every year to 911. And if you ever wondered what happened inside...
Read more
Books